In my experience as a middle school teacher, I often found that some students were hesitant to engage with the written page, either as readers or writers. On the other hand, colorful characters and even segments from popular superhero movies were almost always uniquely engaging for students. Comic books and heroic characters made regular appearances in my classroom, and my students even made their own comics.

Comic books work by pairing images with words in a way that can be visually intriguing, while inviting students into a reading experience. Moreover, comic books often feature characters from popular films and television shows, creating an additional media connection for students. Sometimes in my classes, making comics was an introduction to a concept; other times moving ideas into the physical space of comic book panels was a creative way of reviewing material. Grammar concepts, as well as concepts of composition—including mood, tone, and dialogue— could be worked into a comic strip. What follows is a brief lesson plan outline for a three-day unit using student-created comic strips to review concepts of character and plot.

Day One: The Planning Phase

Begin working with students so that everyone has a meaningful role in developing the comic strip. Each student should be involved in the planning, the writing, and the design phases.  This activity took a variety of shapes in my classroom, from individual to collaborative work—I usually organized the activity as a small group assignment where students worked together to produce one comic book/comic strip product. This allowed for team work, creative engagement, and dialogue about the process. I typically introduced the activity with a brief model for the entire class before splitting the students into groups.

On the first day of this teaching segment, briefly review character development and plot structure with students. This can be done very efficiently with graphic organizers, including character webs and plot diagrams. These simple visuals are freely available in a wide variety of places on the Internet, including Read Write Think.

Have students choose elements to include in their comic strips, including characters, attributes of these characters, special powers, and a central conflict that can drive the narrative. This step can be quite creative and allows students to begin to feel like writers as they make choices about their work.

Once students have made decisions about the elements to include in their comic strips, day two begins the writing phase. Remind students about the structure of plots and how characters work. Consider posting visual reminders around the room so students can reference them as they work.

Each student should be involved in the process of writing the narrative. In fact, I always like seeing multiple examples of handwriting on the page so I know the students are working collaboratively. Writing can focus on developing a script that includes where the story takes place and how the plot develops over time, including conflicts. Students can also include a sense of the dialogue in the story, outlining what the characters will say to one another in the final product.

The final part of the process is actually translating the script and narrative into a comic strip. This can be done by providing a large poster board or individual pages that have been folded and marked to form panels. Students will be making decisions about how to adapt their scripts and narrative writing documents visually. Sometimes this involves decisions about what to cut, what to keep for the final product, and the best way to show details in panels. The process should be collaborative throughout, and all students should have a voice in deciding how to adapt their ideas into images.

The middle schoolers who found their way into my English/Language Arts class were almost always very well engaged by the comic strip activity. Over time, I learned the best way to implement this plan was by exploring large-format comic strips on chart paper, and then ultimately settling on smaller page formats. I also found that the activity was much more successful as a group process, with the exception of a small number of students who were already interested in comics and comic book creation. The groups often had two to three students, although this grouping could increase or decrease depending on the needs of students and the teacher’s observations about how well all members are included in the process. Sometimes I provided character names, but often students enjoyed coming up with their own. In most cases, they designed a protagonist, a sidekick as a support figure, and an antagonist.

When space allowed, students enjoyed spreading out and designing their work on larger pages. This allowed more access for all group members. Small pages were useful as well, but involved additional planning. Group members would then assemble the individual sections into side-stapled, student-created books.

Additional time may be allowed for any part of the process: for expanding the unit should students require more time, or for accommodating the class time allowed for the activity. I would also recommend a variety of mentor texts that demonstrate the nature of the comic book/graphic novel format. The work of Doug TenNapel (especially Ghostopolis) comes to mind, as well as the graphic novel adaptations of A Wrinkle in Time by Madeleine L’Engle and Coraline by Neil Gaiman. Also, Black Panther: World of Wakanda by Ta-Nehisi Coates and Roxane Gay is a high-quality choice from two writers who are exploring new genres and media. As part of exploring the world of comic books and graphic novels, this provides the added benefit of expanding the classroom library. 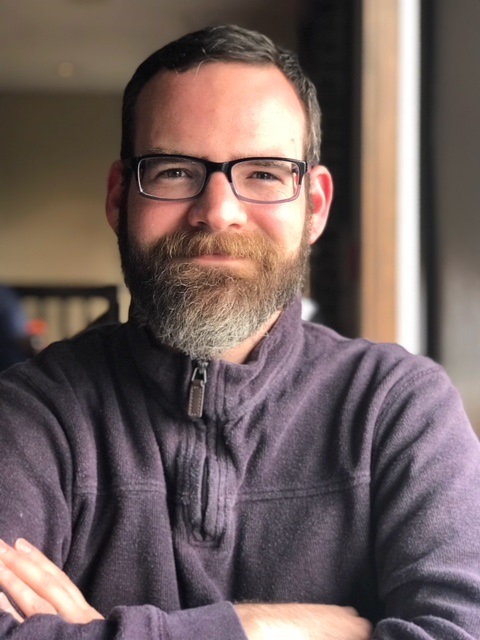 About the Author:
Jason DeHart is a PhD candidate in literacy studies at The University of Tennessee, Knoxville. DeHart has worked in the education profession for over a decade, and taught 8th-grade language arts at Ocoee Middle School in Cleveland, Tennessee. 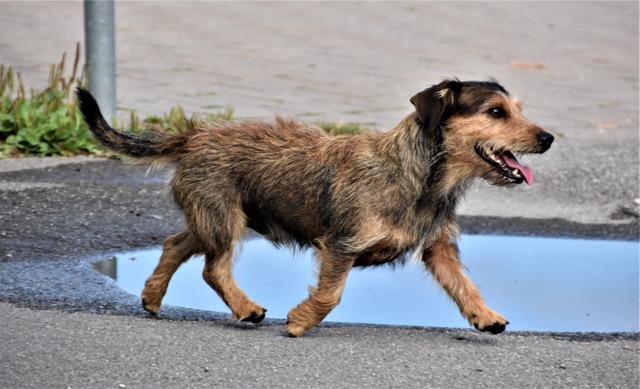